ONLY for ADVANCED technical discussion about the 240sx!
Post Reply
3 posts • Page 1 of 1

I bought a project car (Datsun 2000) with a KA24DE installed - never ran yet and the fuel rail is bent beyond repair. This is the one with the vacuum diaphragm on the rear. But when looking for used replacement ones I keep finding the one with a flange and/or flared hose fitting on the end. My engine is a S14 if that matters.. I take it this other fuel rail is fine but uses a set orfice rather than a vacuum switch? Why the difference?
Thanks for any advice!

Re: Question: Difference between two fuel rail types I see?

Im wondering if you're viewing FWD or Truck fuel rails perhaps? The KA24DE came in a number of cars. The S13 and S14 240SX KA24DE fuel rails are interchangeable and look like this; 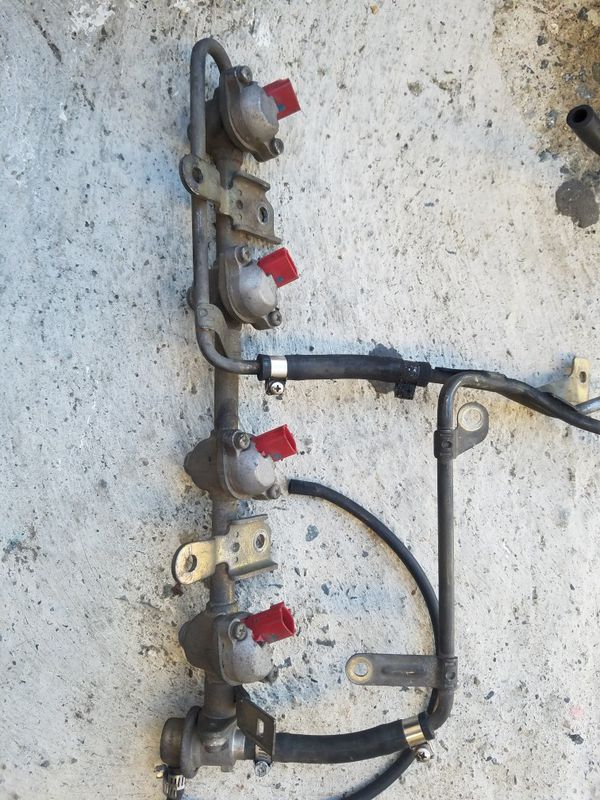 The KA24E fuel rails also look similar but are NOT compatable with the DE engine.

You can either user the stock FPR which is a 1:1 rate FPR or, several companies make an adapter to run an aftermarket FPR. Not sure what your budget/goals are for the car. I'm using a Radium fuel rail that allows for conversion to top feed fuel injectors as opposed to the side-feed injectors that comes stock. I'm also running about 20psi of boost on the built engine and wanted to run modern Bosch injectors as well. It's going to be a lot more expensive to go that route and completely un-necessary if you're just planning on keeping the motor naturally aspirated.

If you're just wanting a good running KA, I'd source a used 240sx fuel rail. Pull the injectors and have them cleaned and flow tested, arrange them from highest to lowest flowing from FPR (rear of engine) to front of engine. Install new seals with some vaseline and take care not to pinch them (they are notorious for getting pinched and leaking) and go enjoy your car, never look back. I would never install fuel injectors that had just been sitting or are unknown in status. It's not super expensive to have them properly cleaned and checked at most local machine shops and peace of mind it's not just leaking fuel straight into one of your cylinders as these injectors are known to do, either from ethanol crystals gumming up the pintle or dried/cracked O-rings.

Service manual for the 240/KA engine can be found here; https://www.nicoclub.com/archives/use-n ... abase.html

There have been a few stock fuel rails up for sale as of late. I don't believe the Altima/Frontier fuel rails are compatible with the 240sx intake manifold though. I could be wrong on that.

If I'm not fully answering your question, feel free to share a picture of what you're talking about and maybe we can better help you.

https://www.ebay.com/itm/91-98-Nissan-2 ... SwPGJgWkN2
^There's one, it's missing the FPR but if the FPR on yours is able to be removed you could install it there. I've bought from that seller before, they're legit. Or buy an aforementioned adapter and use a separate FPR like from Aeromotive. 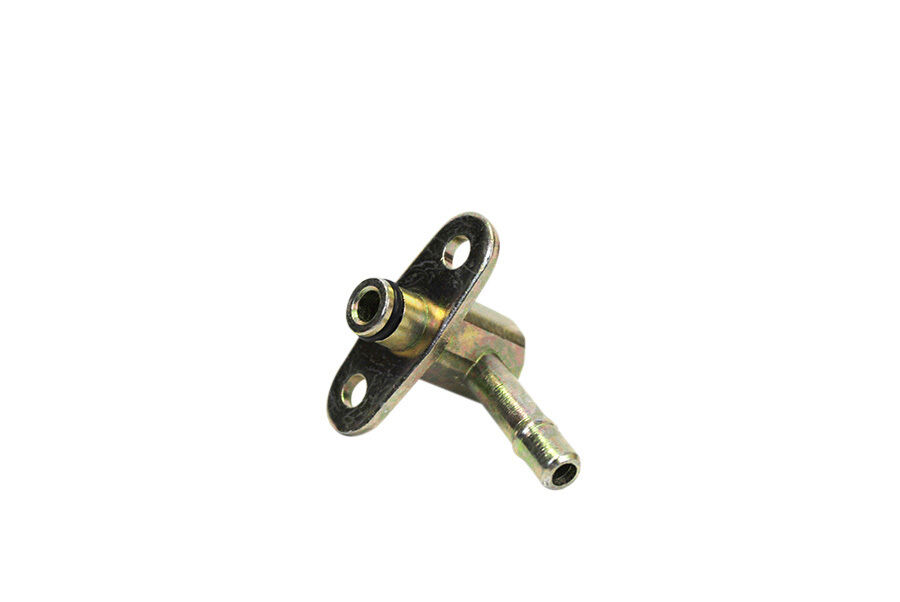 If that's the flared piece you're talking about, thats an adapter that allows you to run standard fuel line from the fuel rail, to an aftermarket universal fuel pressure regulator. It's possible you've found some rails for sale that have this installed in place of the FPR, in which case you'd have to put your factory FPR on or buy an aftermarket one.
Top

Re: Question: Difference between two fuel rail types I see?

Thanks! Yes, this helps tremendously. I'm going to head down to the shop to look at mine but I thought the FPR was part of the rail w/o screws. Thats what I need to check. But I see now what that part is - that unit you posted for the aftermarket regulator...
It's all stock but perhaps some headwork. I'll order new seals. Fortunately for me the shop across the street has that testing unit but I need to get new orings and screens.
Thanks for your help!
Top
Post Reply
3 posts • Page 1 of 1