A General Discussion forum for cars and other topics, and a great place to introduce yourself if you are new to NICO!
Post Reply
15 posts • Page 1 of 1

Just out of curiosity, when did they change the rules for punctuation? 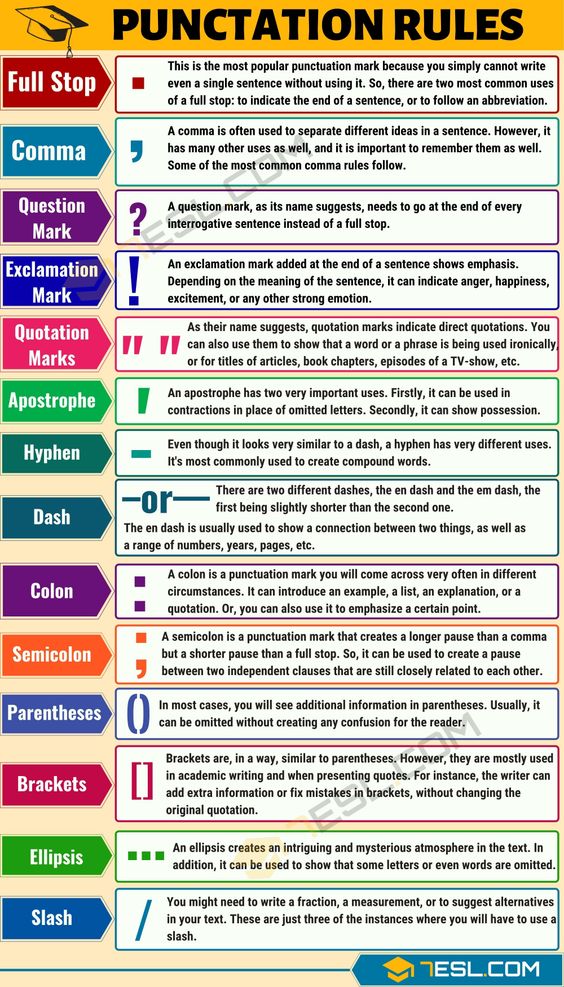 Good topic. I don't believe the rules have changed at all. I see reduced following of language protocols (punctuation, spelling, grammar) as the result of a combination of laziness, impatience, increased phone texting/social media activity, increased reliance on spell-checking technology, less formal english education being taught in schools, and most importantly, not caring. Plus in the case of many..."dudes"(and this is where I'll get flamed), it seems intentional as an attempt to appear more "hip". I'm sure I''ll be quickly dismissed as old, but I'm sure I'm not the only one that's mildly disappointed when I see educated adults typing silly things like "Dat ride is fast AF" or completely ignoring punctuation. I acknowledge that we older grammarians tend to less tolerant of change than younger people. If you think about it, at some point, the people that currently don't follow proper those language protocols will probably themselves eventually become less tolerant of similar changes made by the generations that follow them. They'll naturally deny it now. But after we older folks are long gone, I think they will begin to notice it without the burden of having to admit that we were correct (at least about that single topic) It seems inevitable to me.

As far as how long this stuff has been around, I think a very long time. It's just become far more noticeable as technology has become more important in our lives. Between texting and social media, it's difficult not to get barraged with examples of it.

Thanks for saying what I was thinking, but couldn't quite put into words.
Top

I agree. Sometimes I read a post while squinting, twisting my neck, etc in an effort to decipher the word salad in front of me. Being British, I have no patience for "should OF" instead of "should HAVE". I admit to 'trimming' words in a texting situation (cuz instead of because, etc) but reading and rebuilding sentences at the same time is a bit much. Imagine the damage to my proper British tradition when I found out that "conversate" and "conversating" has been officially added to the dictionary. What was wrong with "conversing"?
Gawblimey!~ (slang for: God, blind me). I write these things off to a society that has given up proper for convenient.
Top

Hey Bubba, no flaming here either. I totally agree.
I also admit I'm old school, and get more than a little annoyed with bad written grammar and spelling.
Having come from a career in the Corporate world for 40 years, poorly written correspondence just made whoever wrote it look bad.
Those people rarely made any career advances. Good communication skills, written and oral, are essential in the business world if you want to get anywhere.
The youth of today don't seem to put any importance on it, but I can assure them, they will suffer in the real world when they want to move beyond slinging burgers.
I used to review resumes as a manager, and was shocked by some of the stuff that crossed my desk.
If it was poorly written, it went in the garbage.
I've got to agree with Larz' example ("could of", "should of"). Irritating.
The one that drives me nuts is the misuse of their, there and they're, as well as your and you're.
Also, when the heck did the word "ask" become a noun?
Example: I have an "ask" of you, instead of, I have a question for you, or, I have a favour to ask you.
I started hearing senior managers at my company using the word ask as a noun, and I had to bite my tongue. Please stop.
Top

Agreed. It drives me crazy. If one of the kids sends me something like that in a text, my response is always, "Would you like to try that again?"
Top

Brackets are also use to replace parentheses when a quotation within the item being cited also contains parentheses. This prevents confusion caused by cascading parentheses.

I try to be pretty good about these but sometime I use the three dots to break up an idea and to create a pause in the readers mind.

This is mostly to separate two ideas for social media... regular commas simply get over-read by most these days.
Top

I admit I also deviate from punctuation rules in social media with "..." But I use it as a warning that a bad pun is coming.

Now if schools would only reintroduce cursive writing! You will not always have a keyboard and printing will not serve as validation of legal signatures. I am old enough to remember when all class rooms had "Palmer" correct cursive placards posted all around the room. And you got graded on your handwriting. I remember getting 99 on a test because I used the "wrong" capital "Q".
Top

I gotta be the " WORST " Affennda

IF there's anybody werse - let me know , I can learn even more f rom them

I gotta be the " WORST " Affennda

IF there's anybody werse - let me know , I can learn even more f rom them

As Professor Irwin Corey , a multitude of times , has said " precisely , the magnification of the ostencification .....can only be irrevocably objectified , and with an utterly ustounding array of.............." .
Top

A MUST read " Waiting for nothing " by Tom Kromer , absolutely belongs on anybody's list of coveted classics