So I had these two codes show up over the last two weeks and have researched all potential fixes from cleaning/replacing maf, O2 sensors, pcv valve, vac lines, ect.

First I visually checked all vac lines. Nothing. Cleaned maf. Still threw codes. Replaced pcv. Codes came back again. Ordered set of x4 O2 sensors, waited arrival (and then procrastinated the replacement because they're a b**** to work on) I decided to thoroughly check vac lines by pulling them off and seeing if there was anything hiding from me.

Since there is a line at the back of the intake manifold I took off the upper plenum and found a split in the gasket that separates it from the lower plenum. The split is between two runners... not between a runner and where ambient air can get in. So I replaced it put everything back.

After 200mi and new O2 sensors still in their unopened box, no codes. What gives?? Not complaining, but utterly confused. Why would two intake runners sharing the same air throw lean air codes for both cyl banks? 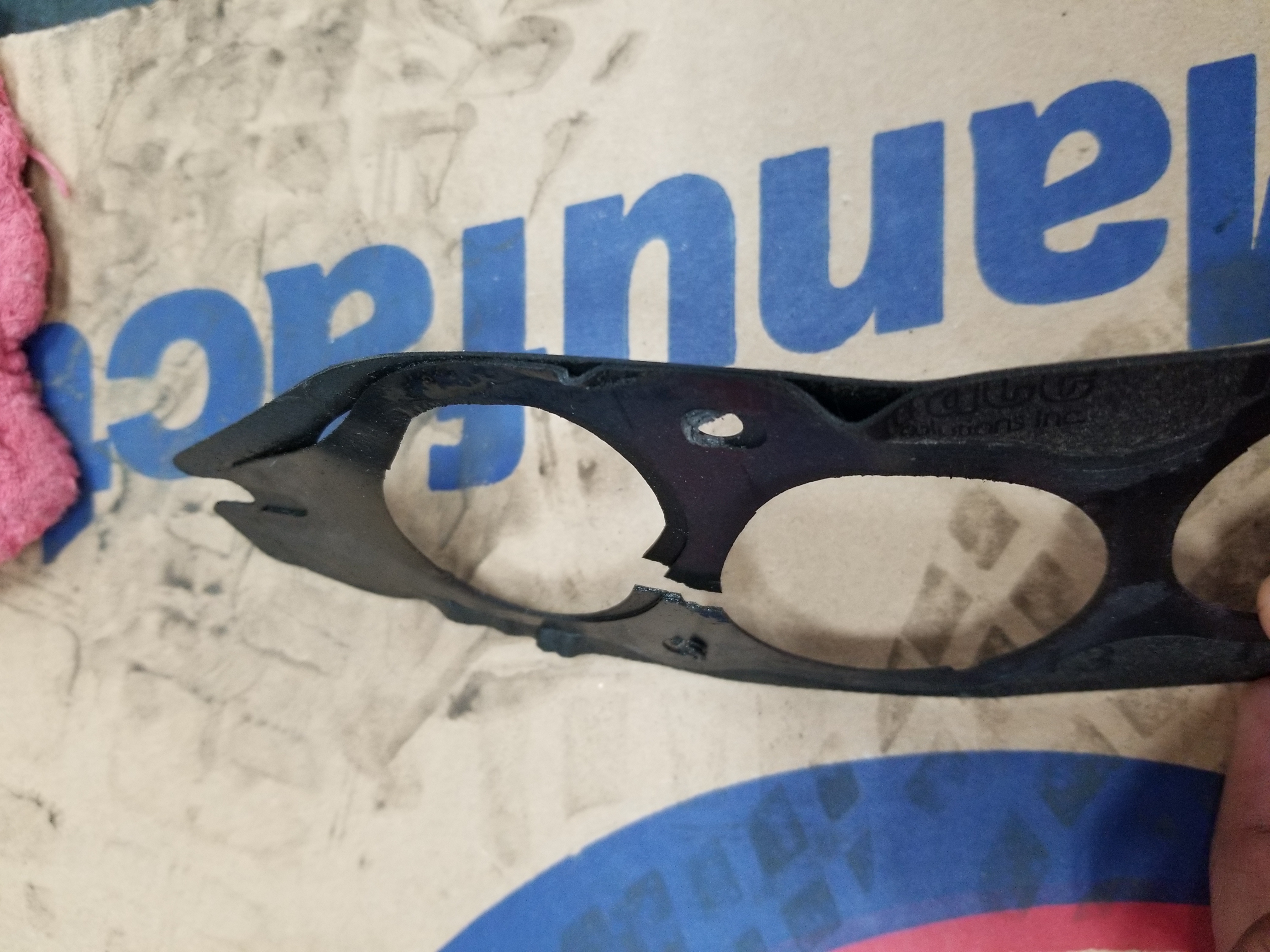 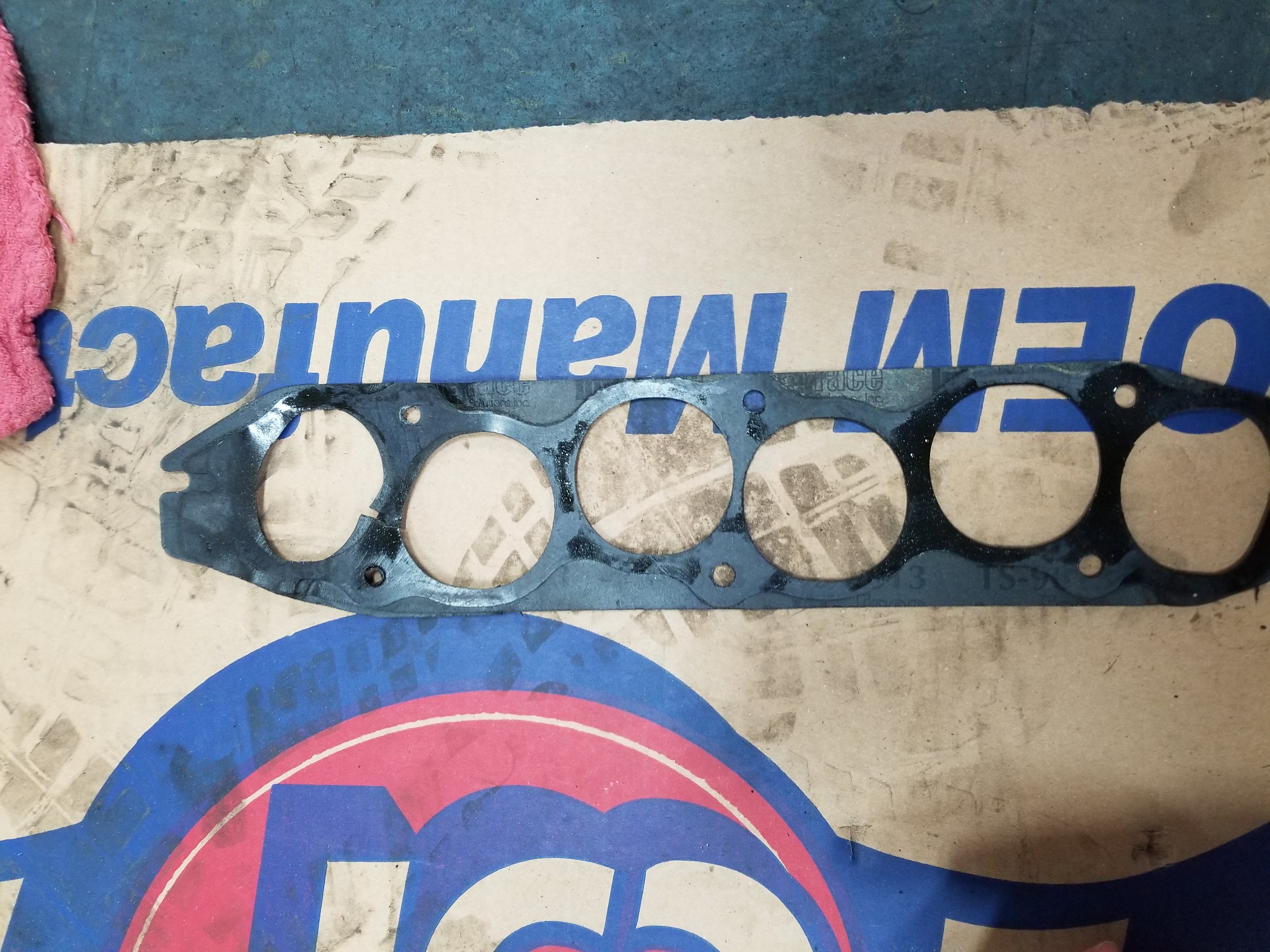 Those cylinders are sucking air at different times and a passage between them will seriously disrupt the inertia of the air column headed into each. Keep in mind that on an NA engine, "packing" of the incoming charge is accomplished mainly by maintaining inertia. Air in motion tends to remain in motion, like anything else that moves. Well-designed intakes maintain that inertia scrupulously, because it contributes to both packing of the charge and scavenging of the outflow. When you think about it in those terms, it's easy to see why an air-exchange leak like that one represents a serious monkey wrench in the system.
Top

I appreciate the explanation and now understand. I wasn't thinking about air in the runners having different velocities at different times due to firing order. Thank you kindly for the short automotive lesson

You're most welcome. Happy motoring!
Top

In addition to disrupting the push pull of the air, cylinder 5 and 6 have very different timings. Check out this picture. Cylinder 6 on the left, 5 on the right. When #6 is at its top compression and detonating, #5 is 2/3 of the way on its downward stroke. So when one of the cylinders has been trying to compress, all it probably did was shove the air and fuel into another cylinder that should have been all burned fuel already and nearing the end of its power stroke ready to exhaust it all. This lack of proper detonation and compression could lead to a lean signal code. And unburned fuel in the exhaust and cats could throw plenty of other errors.