Your stop for everything on Nissan's performance brand. Whether you're looking for info on the new Sentra NISMO concept, the GT-R NISMO, 370Z NISMO, or just some of the many NISMO branded parts - You're in the right place.
Post Reply
12 posts • Page 1 of 1

So none of it is officially confirmed and the image is just a rendering, but the current scoop is that there will be NISMO versions of the Qashqai and Pulsar with a 266 hp turbocharged 1.8l.

While I think a Pulsar would work well in the US in regular form, I really want to see this car, especially if they add AWD. Would be a perfect replacement for my brother's WRX hatch (he doesn't want a sedan).

THAT is cool. Very cool. Would much rather have this than a Mazdaspeed 3 or something of that nature.
Top

From Australian interview with Keno Kato, it looks like it would be a serious performer with race spec handling
http://www.caradvice.com.au/299574/niss ... ng-record/

“A fast hatchback is under development by Nismo,” Kato said. “Nismo is from racetrack, so it is aiming at a lap time. That’s the meaning of a serious car.

“Nismo is always very serious. Nismo stands for Nissan Motorsports International, and that’s for the competition. So we will not have any plans to offer a kind of fake Nismo,” he said.

When asked if the brand will be targeting the Nurburgring record specifically, Kato hinted it was possible.

“It’s one of the racetracks,” he said. “It is for the GT-R. For any other vehicle, Nurburgring or any other racetrack. But any way, we have to prove the performance of a Nismo on track. There is no question about that.”

“Silvia on the mountain road in Japan was a joke. Far behind the Civic Type-R, but nobody cared,” he said. “Whereas iDX, that is no discussion. Like Silvia. For Silvia, probably there was no discussion of a lap time.”

SO I don't know if this is old news or not, but I'm liking where this is going:

krash wrote:SO I don't know if this is old news or not, but I'm liking where this is going:

That is a Pulsar GTI-R concept car, which is a suped up version of the Australian Pulsar that launched several years as the new Tiida in China. It has the same MR16DDT engine as the NISMO Juke. While that car looks very similar to the European Pulsar and is basically the same size, it is on a different platform. The European Pulsar is on the new Common Module architecture, which is under the Qashqai and Rogue. The new platform can handle larger engines, which means that 266 hp is more easily attained.

From an efficiency standpoint, I think it would make sense for them to consolidate the very similar but different cars. They also need to bring a sporty hatch to the US.
Top 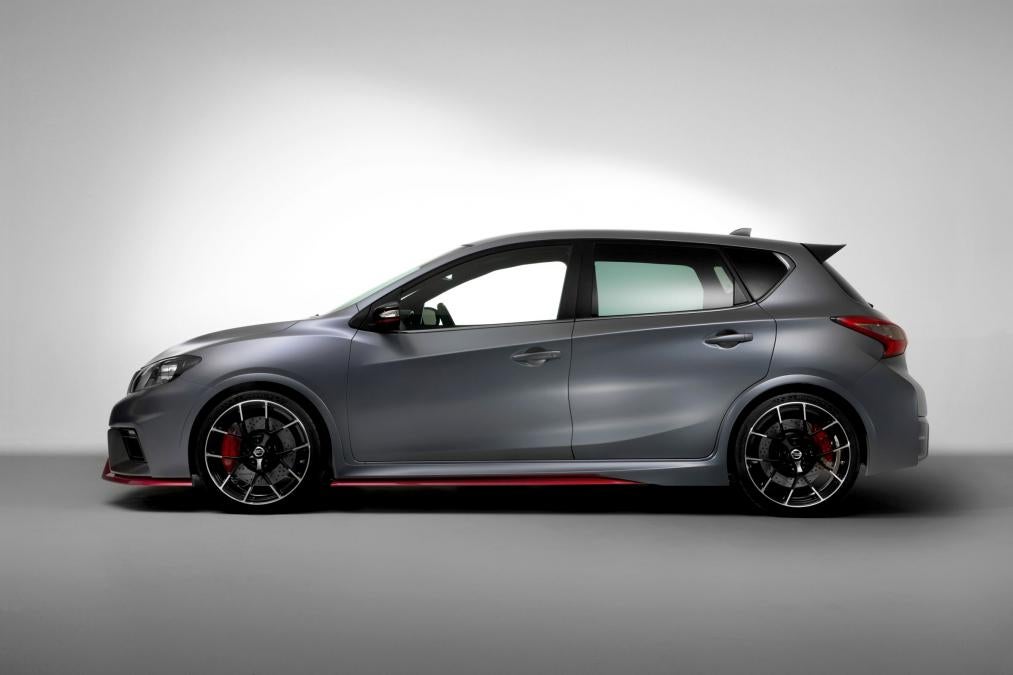 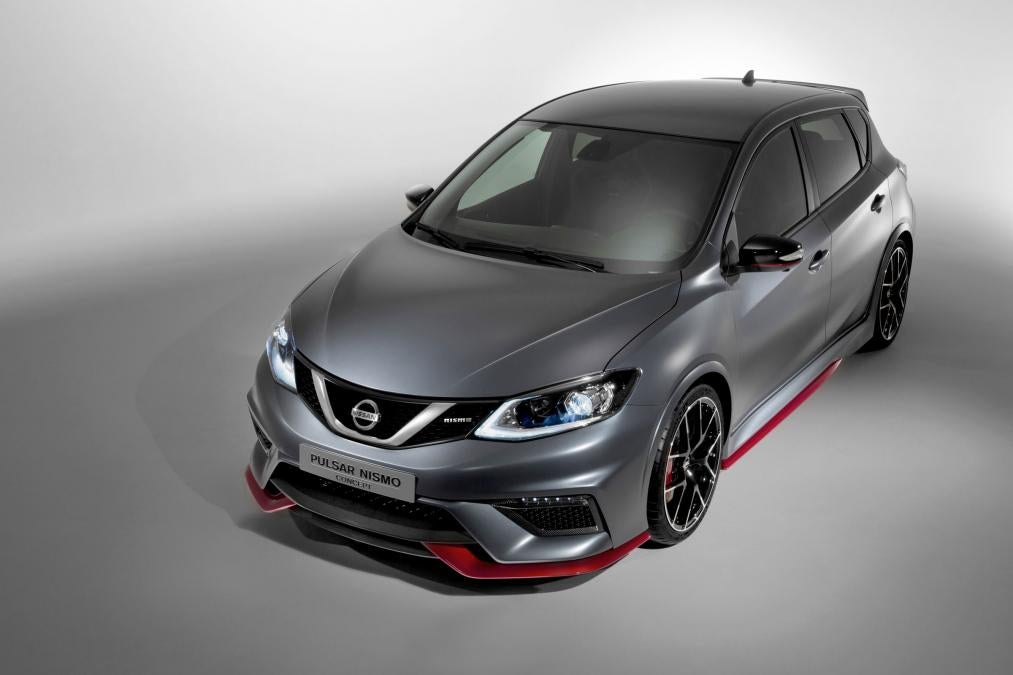 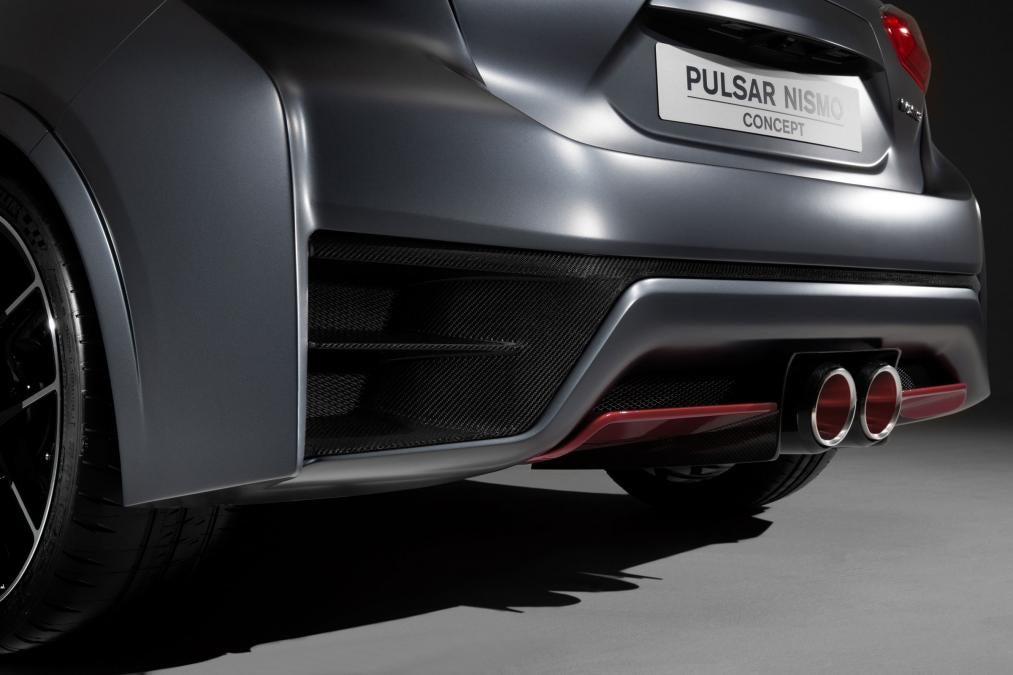 Over in Paris, Nissan unveiled the NISMO Pulsar concept, as well as the Juke engine regular version. I think the NISMO is pretty sweet, but would be happy if they at least brought the version with the Juke engine. I would much rather have a 250+ hp hatchback than a NISMO Sentra.
Top

Mazdaspeed3, eat your heart out.

I would happily buy one of these if they brought it to the states.

I take it this is a FF configuration? It would be stupid money if it were a 6MT AWD.
Top

It's been a while, but I'm hoping something like this is waiting in the wings with the 2016 Nissan Sentra refresh.
Top

Lovely, i hope they can make more of these cars for enthusiasts
Top

I'd gladly get rid of my Focus ST for one of these. I miss being behind a Nissan badge.
Top
Post Reply
12 posts • Page 1 of 1