I thought it was about time to start a topic/thread here about my NL320 I’ve named barNLove. The name was inspired by the topic here on nicoclub where I first found out the the pickup was for sale before I picked it up back in Oct. 2016:

The truck is has everything original; black paint, engine, wheel/caps, etc. As the store goes the previous owner used it regularly and it was running when parked close to 20 years before I picked it up.

Since I’ve owned barNLove I’ve only really done a few things to get it up and running.

Well dam, that’s actually quite a list now that I wrote it out.

I took barNLove to the 2017 Canby Datsun meet and it won the ‘Best Work in Progress’ award. That felt nice that other people could see it’s remaining potential. Also this last summer I drove barNLove in the North Douglas County Fair parade along with my local Datsun club members and that was pretty fun. 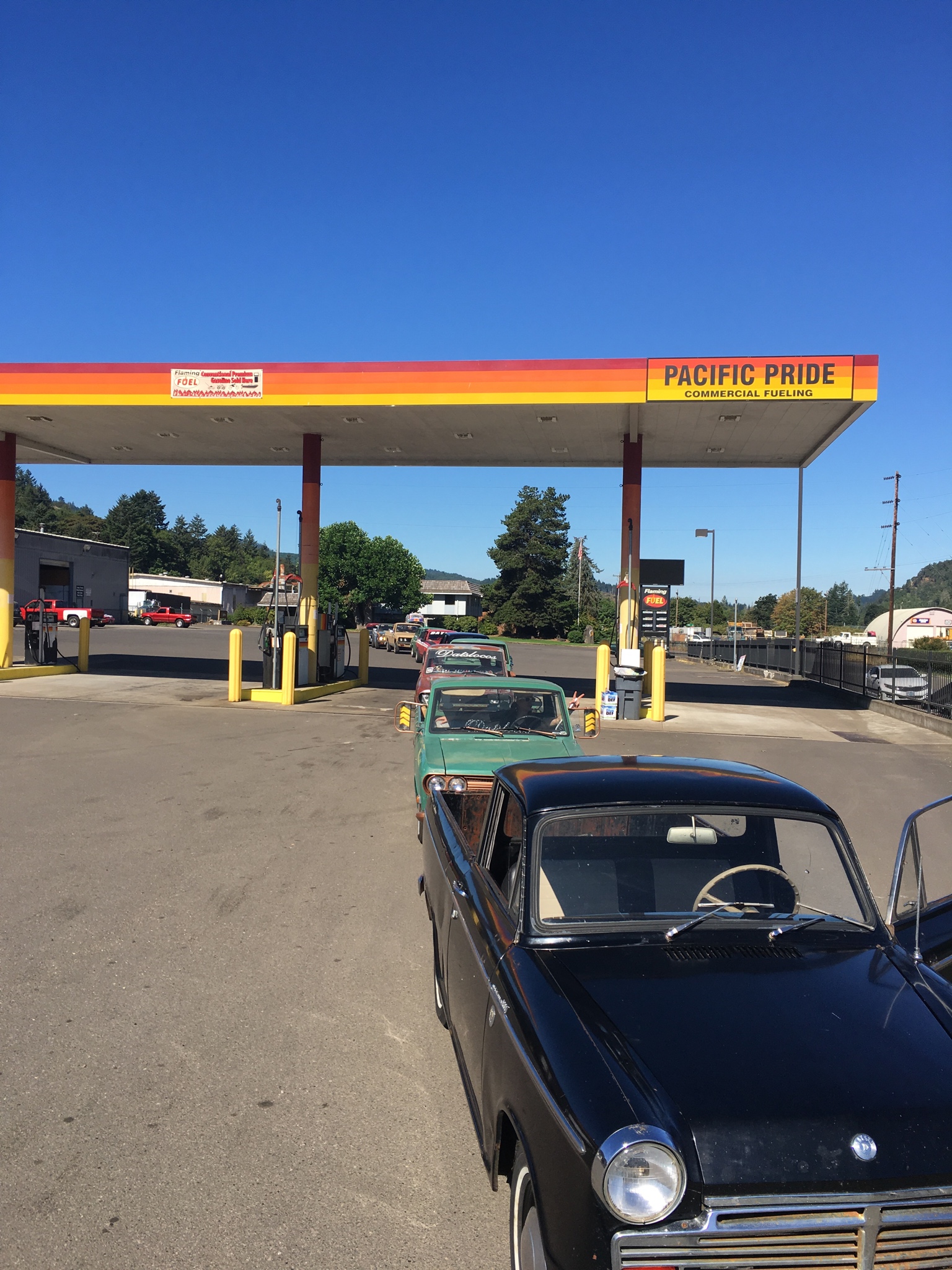 Line up for North Douglas County Fair parade. I’m leading the way for the Datsun’s. 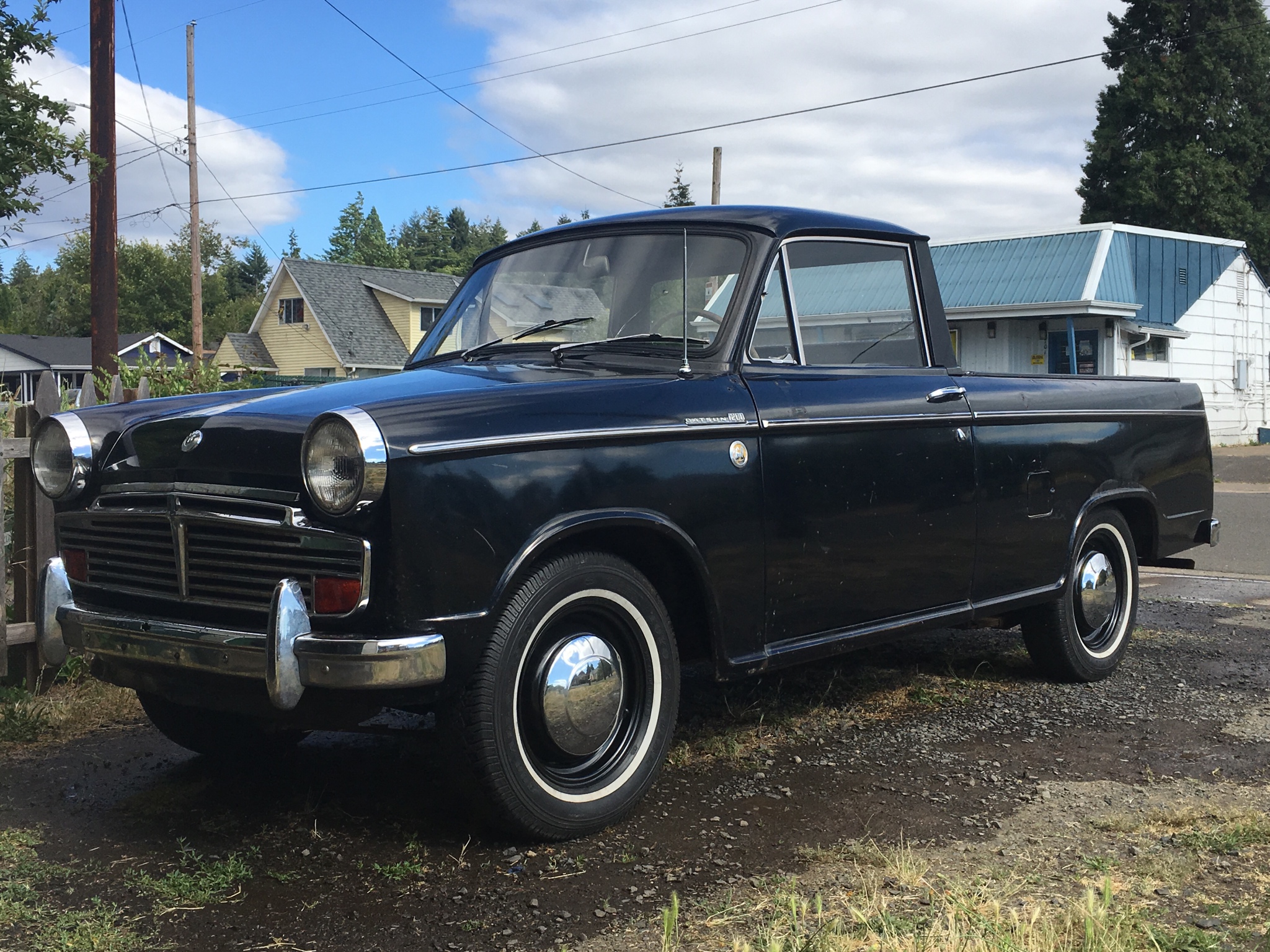 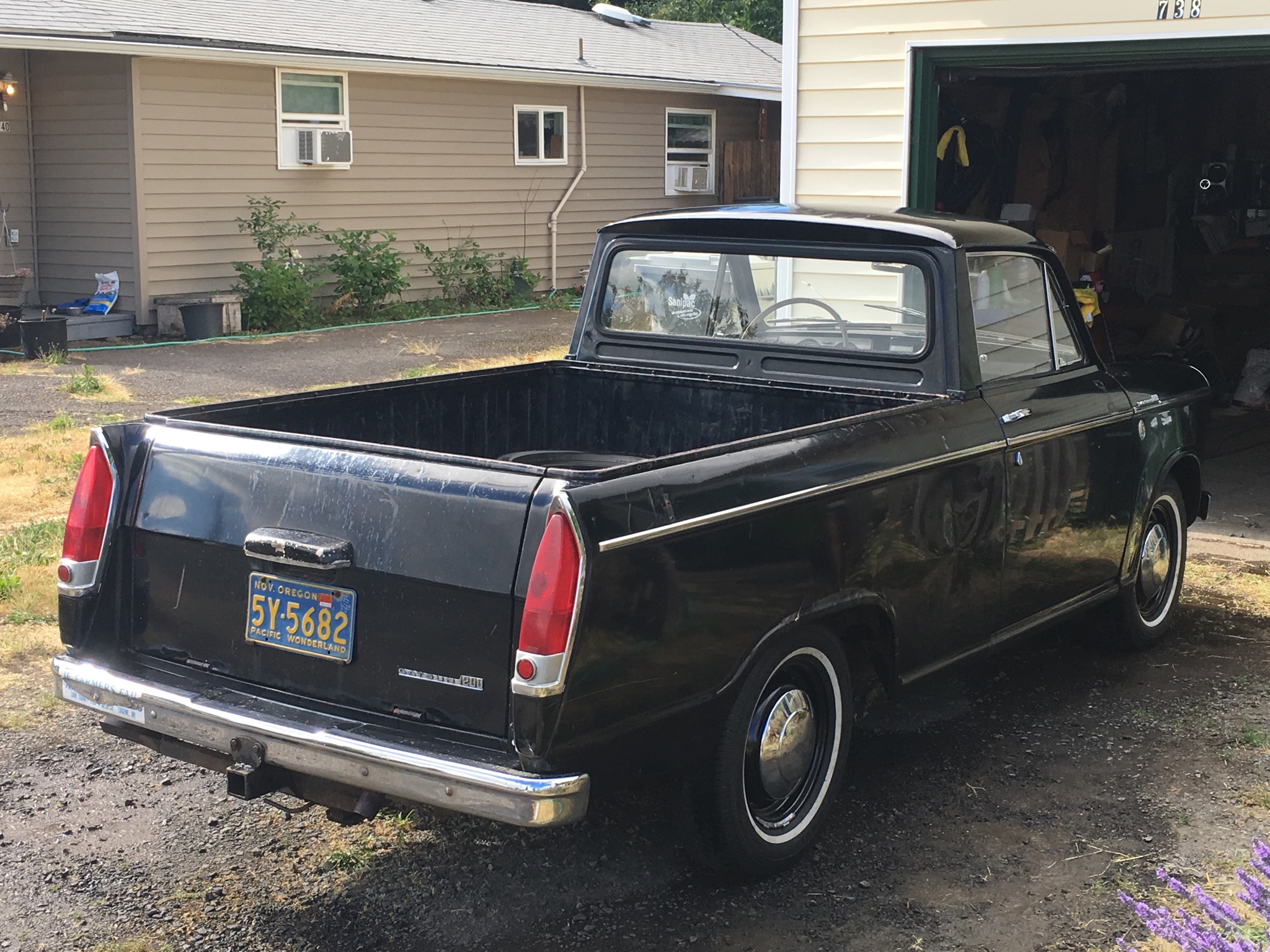 A nice rear/side shot, shows the only bad panel. 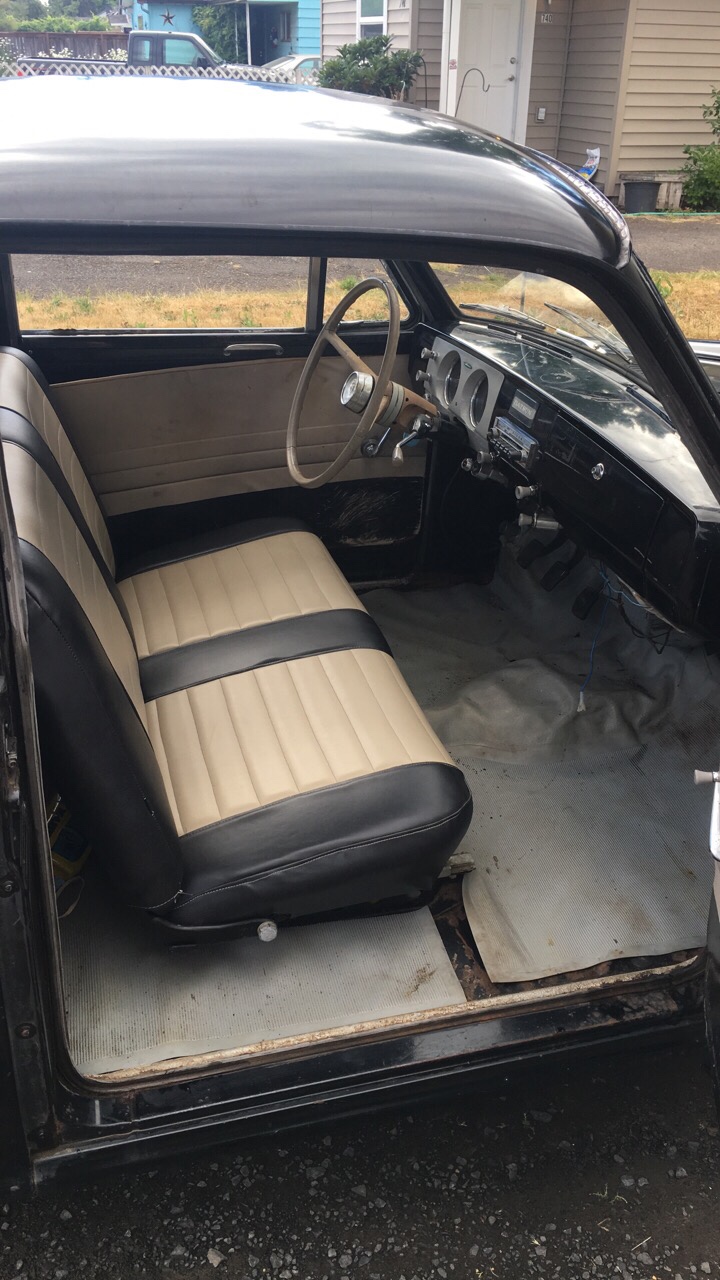