Has anyone ever replaced the shift cable on this year model Rogue? I've searched the forum over and over and haven't found any post on replacing the shift cable. Back story is I bought a 2013 Nissan Rouge that was repo'd (my ex wife bought it for our oldest daughter and stopped paying for it. I paid it off so my daughter could get it back) and the tow service snapped the shift rod at the transmission. The owner said his tow tech couldn't get the shift lock to work properly to put it in neutral, which was BS, its working fine.

So, has anyone tackled this job on the Rogue?

That's totally weird, the Range Switch and lever on a gen1 Rogue are on top of the tranny and no tow equipment should go anywhere near them. I've never actually seen one of those cables fail, either. Sounds to me more like he broke the shifter assembly, those are plastic. It's also possible he broke the horseshoe clip (Green) or somehow loosened the retaining nut at the tranny (pull the airbox to see it). There is a plastic insert on the cable (Red) which attaches it to the nose of the shifter, they're pretty tough but I guess it's possible he broke that. If so, then you're right and the cable will need replacement. If everything is tight at the tranny end, you really need to pop the lid on the console and find out out what's not moving.

Apparently, they hit the end of the plastic connector on the transmission side with a long bar to break it instead of simply using the shift lock! They broke the positive cable cover off also. I've got everything tore down, now I just need it to quit raining so I can get the car in the garage to get to the bolt that holds the 34939-A Bracket. My boat is in the garage and I don't have a cover for it smh. 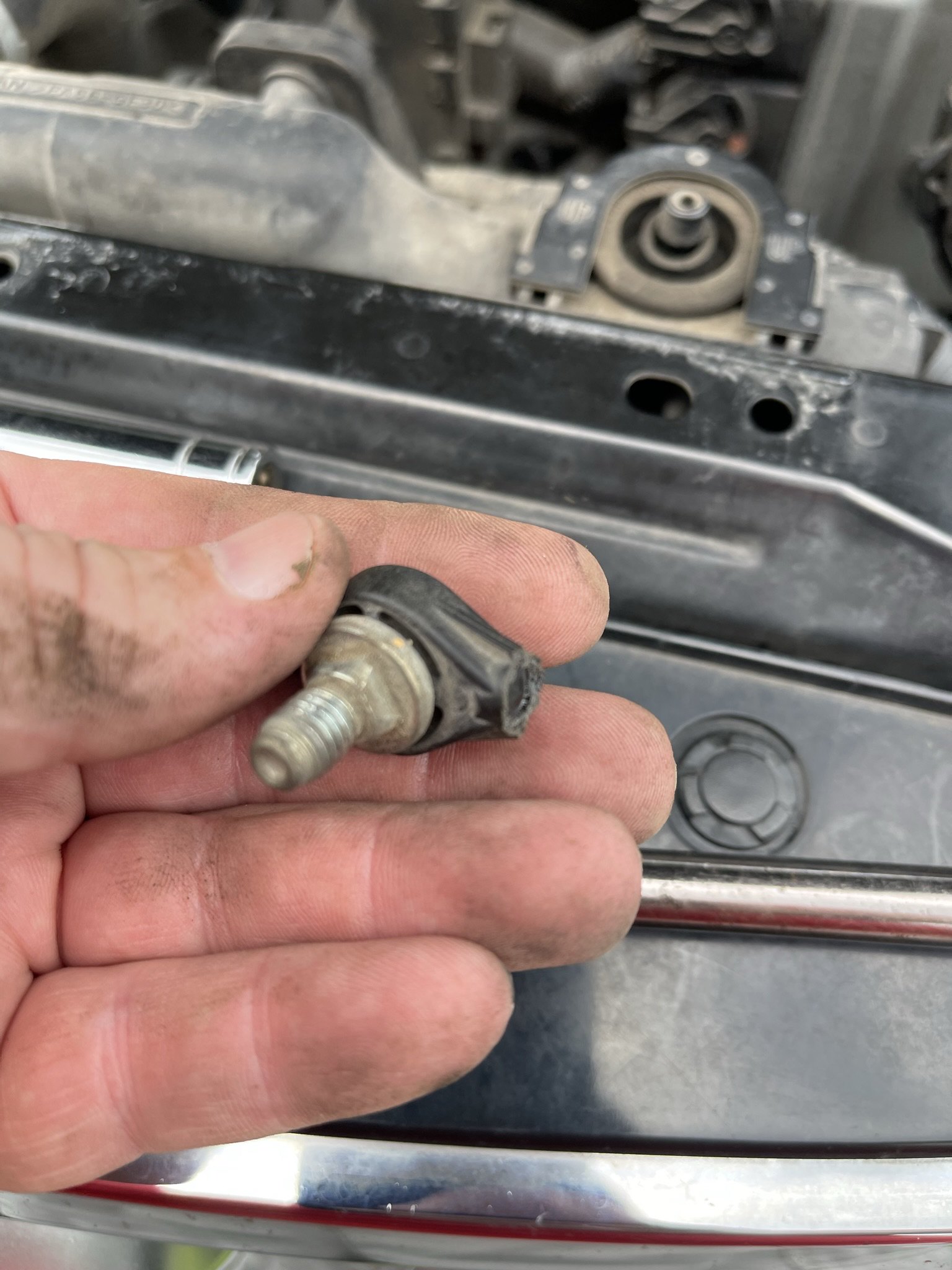 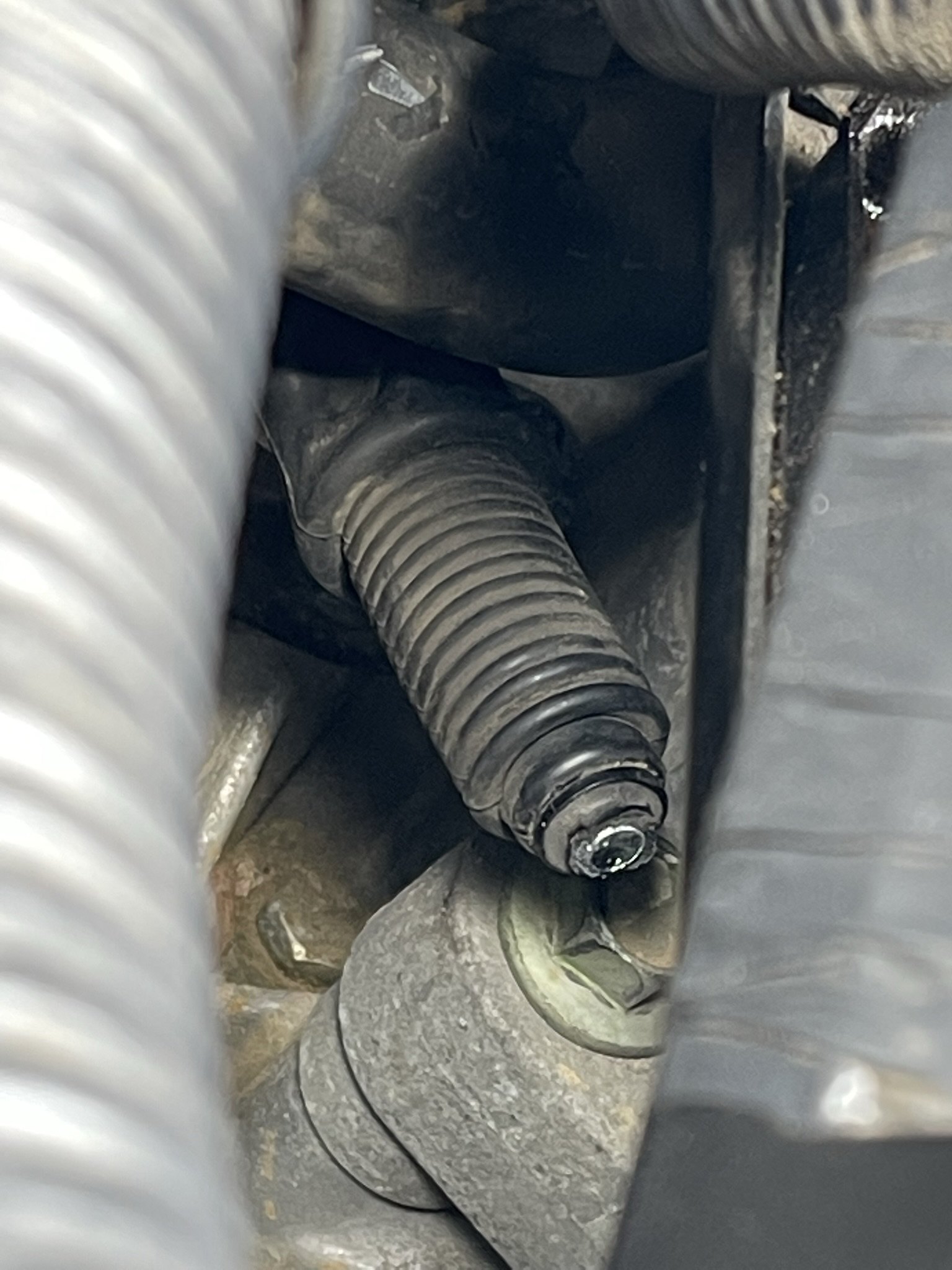 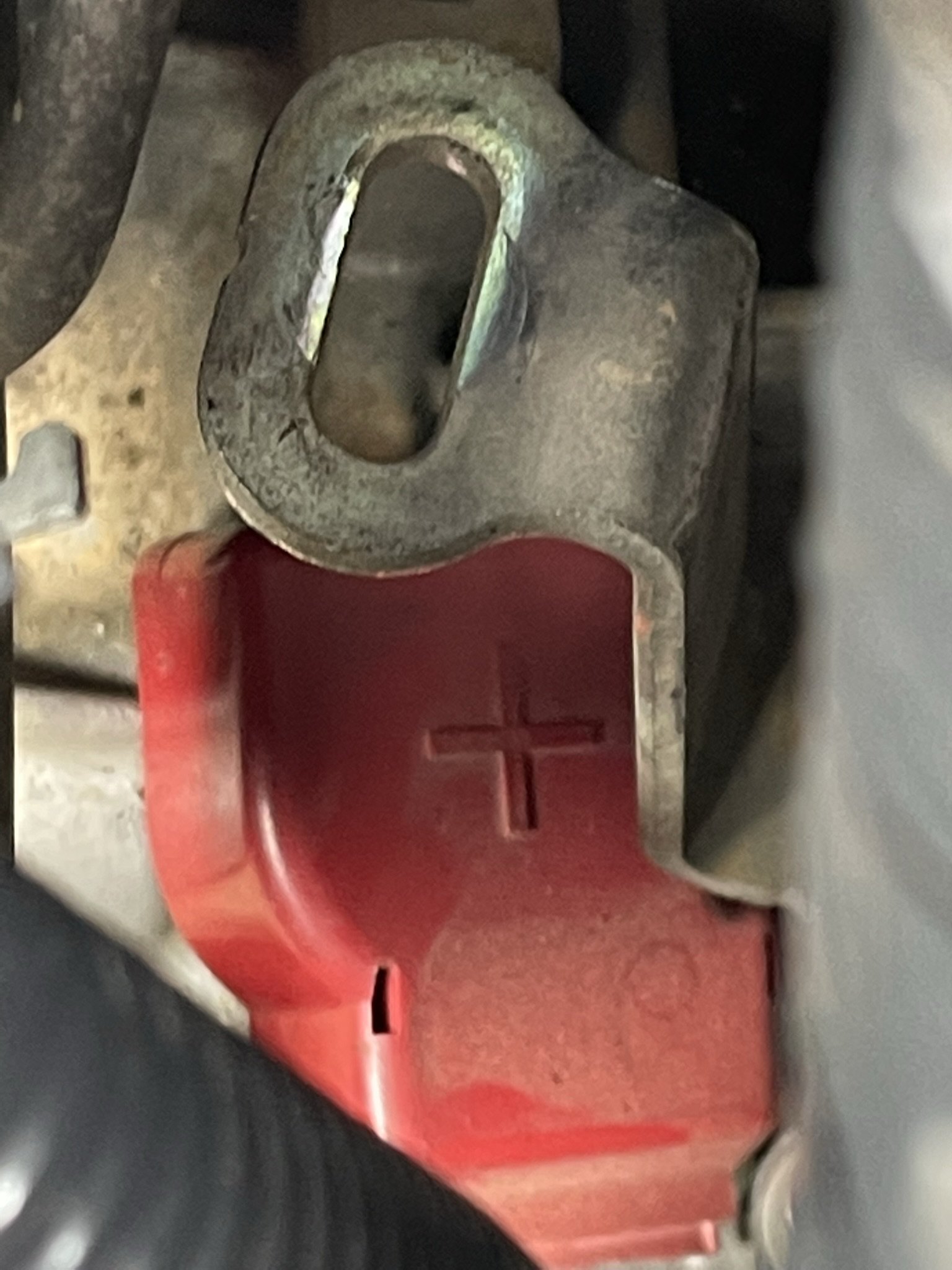 That is truly messed up. I think I'd be taking a large wrench in hand to adjust the truck driver.

Yeah I've been pissed all weekend about it, to top it off we waited at the Car-Mart location it was towed to for over four hours for his mechanic to "fix" it...
Top

I have the new cable installed and during the installation I noticed that the horseshoe clip was no where to be found on the engine or transmission. I should know because I dropped the nut twice in the area and never saw the clip. I just chocked it up to being hone and happened to look up and the clip was laying on the cowl right on the windshield wiper! I guess when the tow driver hit the cable at the selector the force knocked the clip up and it hit the hood and landed on the cowl. Tow company still denies any wrong doing, said it was like that when they arrived.
Top

SizmicFisher wrote: ↑
Thu Sep 08, 2022 12:12 pm
Tow company still denies any wrong doing, said it was like that when they arrived.


NICOclub's Nissan forums and Infiniti forums and all affiliated sites are the property of HDS Holdings, Inc.
They are independent publications and are not affiliated with or endorsed by Nissan or Infiniti.